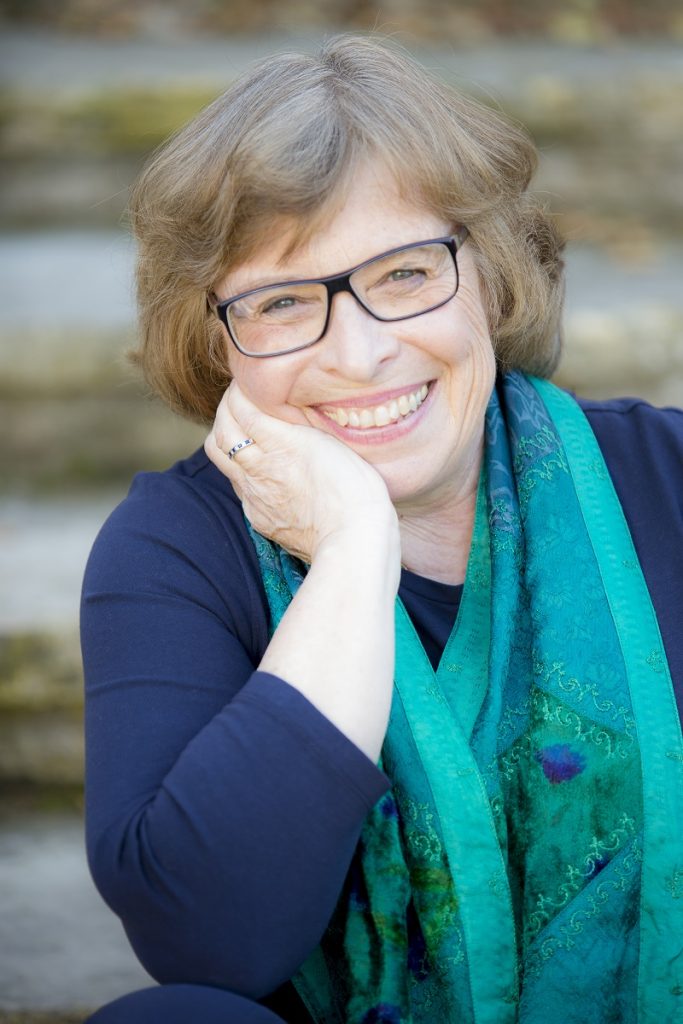 Carolyn Jabs is an experienced professional writer with a reputation for insight and sensitivity in dealing with complex issues. She has written hundreds of articles about families, ethics, environmental issues, and the Internet. Her work has appeared in many publications ranging from TV Guide and Reader’s Digest to Working Mother and Redbook. Her essays have appeared in Newsweek and the New York Times. She is a lifelong member of the Authors Guild and the American Society for Journalists and Authors.

In 2003, Carolyn enrolled in the MA program in Practical Philosophy at Bowling Green State University in the hope that the study of ethics would help her make better moral sense of complex issues. In a seminar called Wisdom, Society and Sustainability, she encountered Dr. Donald Scherer, an ethicist who had spent a lifetime analyzing cases in which people had been able to restore cooperation in difficult circumstances by applying a set of principles that he called social virtues. Carolyn immediately saw that these principles had the potential to dissolve conflicts in every environment from family and Facebook to the workplace and the political arena. In an effort to understand these ideas more deeply, she initiated the conversations which became the basis for Cooperative Wisdom.

Carolyn is also the author of The Heirloom Gardener, one of the first books about heirloom vegetables and a contributor to Children and Nature: Making Connections. In addition, she wrote the award-winning column Growing Up Online which helped parents raise children who are as safe and responsible online as they are in the real world. The column reached millions of parents through regional parenting publications including Brooklyn Parent, Broward Family, Carolina Parent, Parenting on the Peninsula, Staten Island Parent and Western New York Family.

Carolyn and her husband, David, live in Santa Barbara, California where she participates in the Women’s Fund, is President of the local chapter of the Association for Women in Communications and practices tai chi.